"We run GO-Global on the same servers we used to run RDS, but instead of supporting 5,000 users, we now support 15,000—and have not needed to add servers because GO-Global is so efficient. I estimate that if we had continued to use RDS as our user count grew, we would have needed 200 more virtual machines to support the user increase." 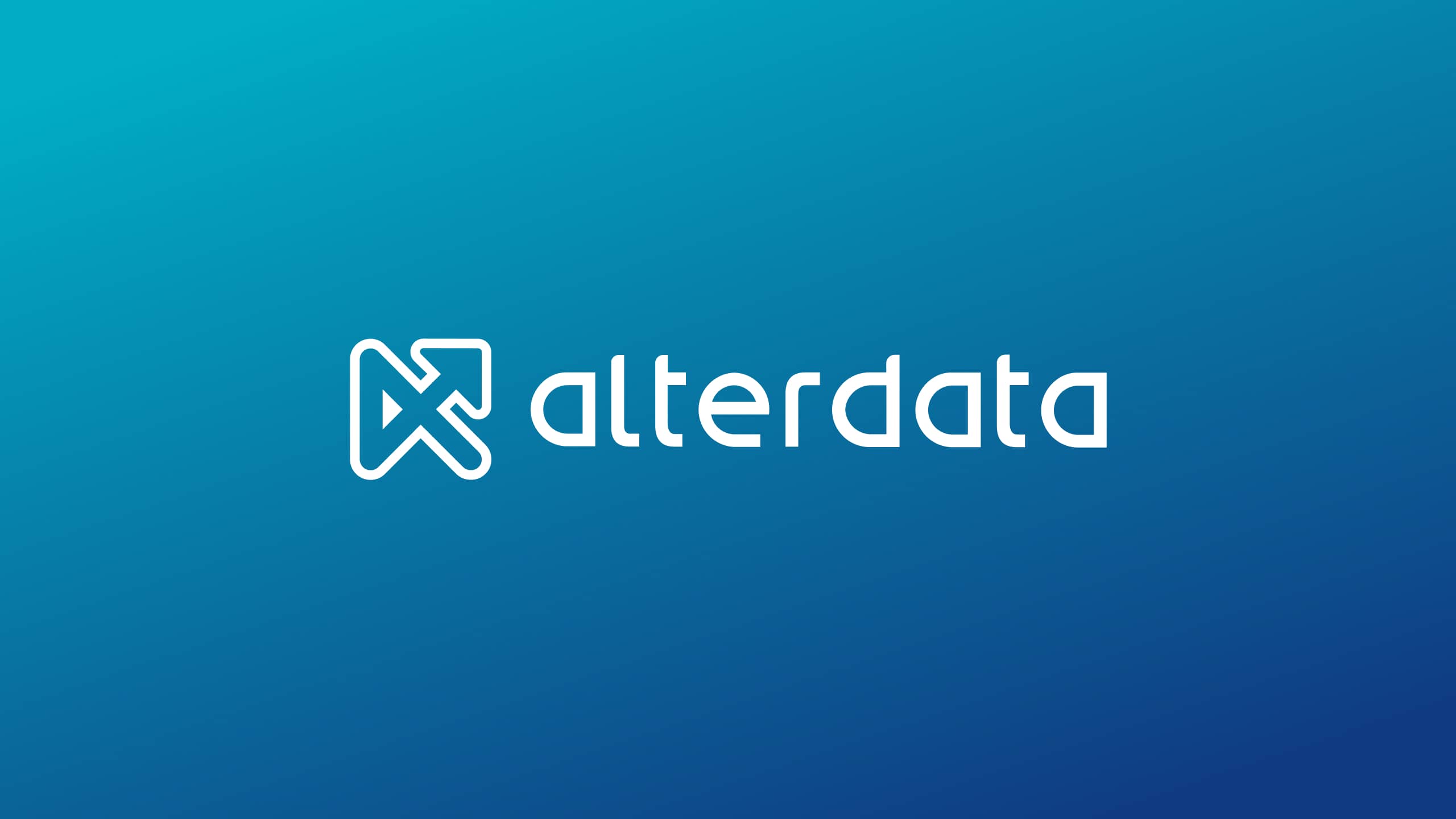 Alterdata Software was founded in 1989 to provide accounting software solutions to companies in the mountain region of Rio de Janeiro, Brazil. Since then, the company has expanded its software portfolio to include ERP software and business applications for the retail, fashion, and food industries. Today the company has 2,500 employees, 96 business units throughout Brazil, and 60,000 customers totaling 1 million users. For more information, please visit www.alterdata.com.br

The Alterdata team found that RDS requirements were impacting the cost to make their software available to end users. First, the requirement to buy an extra license for each named user put immediate pressure on their bottom line. The second issue was the infrastructure and personnel needed to support customers. To run RDS services for 5,000 users, the team needed to utilize 8 virtual servers per network, with two technicians to manage those servers. The only way to scale to support new customers was to add new RDS management servers, which added cost and required more management time from the team.

In addition to cutting costs, Alterdata wanted to eradicate end user inconvenience related to the use of RDS. First, in order to access the application, end users needed to enter their username and password twice, first for RDS and then for Alterdata. And, when an end user encountered a problem and called Alterdata Support, the technician would first need to identify the server the end user was using, then fix the problem, which took at least an hour for each issue. Additionally, the proliferation of hacking attacks at the time began to expose security weaknesses in Microsoft RDS open-source protocols, which added to Alterdata’s disenchantment.

The Alterdata Information Technology Management team began searching for an alternative technology that would cut their infrastructure, management, and licensing costs, make it easier for end users to access their application, improve security, and reduce the number of support requests and the time needed to solve the problem.

Initially, Alterdata evaluated Citrix® and TSplus as replacements for Microsoft RDS and rejected both technologies. Citrix was too expensive and complex; TSplus did not meet Alterdata’s security standards and the cost per user was too high. The team turned to Elosoft, a value-added reseller with offices in Santa Caterina and Sao Paulo, Brazil to suggest an alternative. Elosoft recommended GO-Global® for its ease of installation and management, operational efficiency, transparency to end users, lower cost, and multi-layer approach to security.

To evaluate GO-Global, Alterdata conducted a 30-day proof of concept (POC) composed of internal and external users. The POC results indicated that implementing GO-Global would deliver all the benefits that Alterdata wanted.

“Using GO-Global, we saved a great deal of money and time, and we significantly improved our users’ experience. It took two years to make the switch from RDS, but it was worth it." — RODRIGO LOURES, IT Manager, Alterdata

Because Alterdata had to make changes on end users’ physical devices prior to enabling access using GO-Global, the transition from RDS to GO-Global took two years. Rodrigo Loures, Alterdata IT Manager, believes that the lengthy implementation was worth the wait. “We run GO-Global on the same servers we used to run RDS, but instead of supporting 5,000 users, we now support 15,000—and have not needed to add servers because GO-Global is so efficient. I estimate that if we had continued to use RDS as our user count grew, we would have needed 200 more virtual machines to support the user increase.”

In addition to more efficient use of computing resources and less time spent managing the infrastructure, Alterdata saw other benefits. Rodrigo explains, “Customer support issues have dropped significantly. And, with GO-Global, it’s very fast to find the problem and fix it because we can support many more users on one server than we could with RDS—so we have fewer servers to analyze to find a problem and fix it.”

Alterdata’s end user customers appreciate the difference, too. Said Rodrigo, “They like GO-Global so much more than RDS! They have fewer installation issues, GO-Global takes up far less space on their machines, and application performance is better.”

What about the double login issue? Rodrigo smiles. “End users enter their username and password once and our application opens immediately.”

Alterdata also appreciates that GO-Global uses a proprietary, low-bandwidth protocol for connectivity over serial lines called RapidX Protocol (RXP), which makes their infrastructure less vulnerable than it was when they used RDS. Alterdata also uses GO-Global’s Two-Factor Authentication to provide another security layer for its customers.

Rodrigo listed his favorite GO-Global features. “GO-Global integrates seamlessly with our website. That eliminates user confusion and reduces support calls. GO-Global makes it very easy to add new printers and has far fewer printing issues than RDS. It’s very easy to manage GO-Global concurrent user licenses, and we no longer pay for RDS. Also, GO-Global allows end users to open files on their client machine in an application running on the server, which improves user workflow and reduces the load on our servers.”

Rodrigo sums up Alterdata’s success with GO-Global this way: “Using GO-Global, we save a great deal of money and time, customer data is more secure, and we significantly improved our users’ experience. It took two years to make the switch from RDS, but it was worth it.” 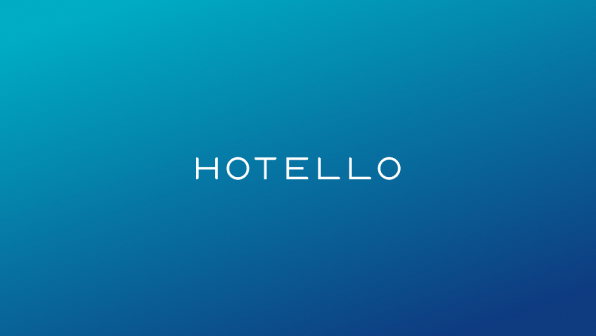 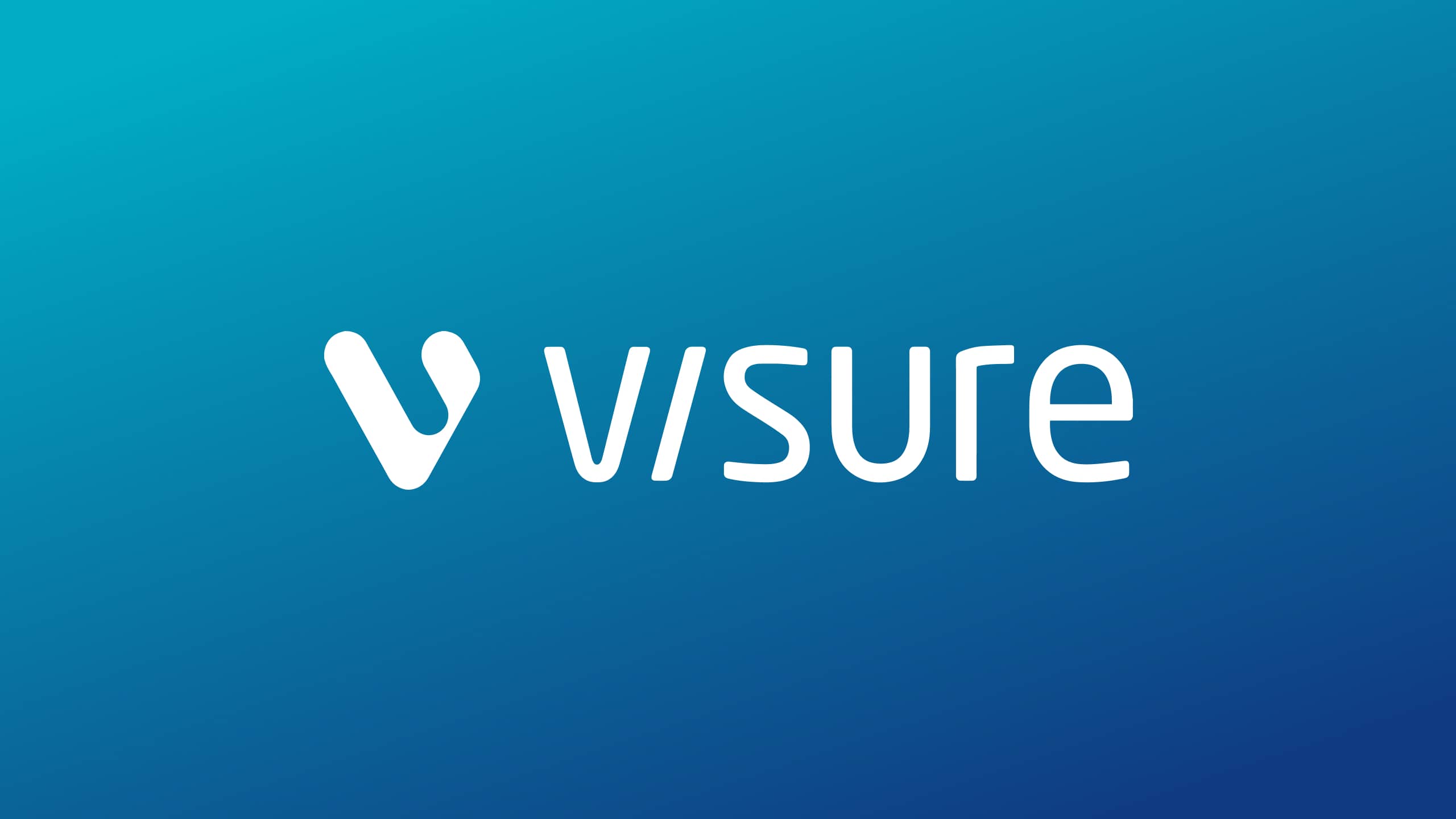